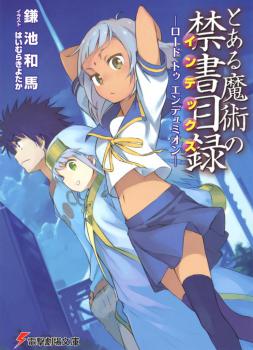 This is a prequel to the anime movie To Aru Majutsu no Kinsho Mokuroku – Endymion no Kiseki.

Just before the completion of the Academy City space elevator “Endymion”, the main characters Kamijou Touma and Index encounter a level 0 girl named Arisa. The Magicians are after Arisa, and they attack Academy City. A female leader named Shattoaura leads a unit from Academy City against the attack. Kamijou and Index learn from Stiyl that Arisa is key to a brewing war between the sides of Magic and Science. When science and magic cross paths, the story begins with Endymion as its stage!