To My Sweet Beast 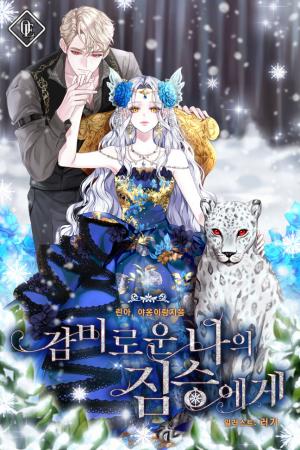 Shadow Empress Diane is trapped in a tower and draws blood for the Emperor.

The Shadow Empress, no one can remember, has been treated only as a tool to provide blood.

“You’re dead? It’s difficult to die. Pull out all the blood.”

After the brutal words, the darkness struck her, and

Diane, who opened her eyes again, escaped the tower for revenge and headed to the forbidden forest of Paquinus to survive.

Ten years ago, the Great Emperor Siher was defeated by the current emperor and was there.

“Drink my blood. And contract with me. I’ll help you take revenge. ”

Diane, who was trapped in the tower all the time and treated as subhuman, and Siher,

who was cursed and gave up to be human.

The fateful encounter between the two changes the future!