To My Beautiful You 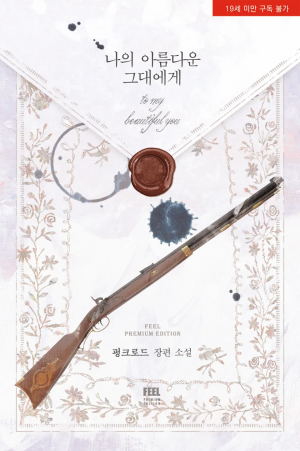 She’s a daughter from a wealthy aristocratic family.

And attempted to kill herself after she witnessed the affair of her fiancé and her sister.

It was fortunate that she didn’t die, however she fell into depression.

Not until one day, a man came into her life.

She was swept away by the man’s fluttering charms.

But even that relationship eventually turned into tragedy.

As tragedies of life have no limitations.

She had lost her family overnight, without knowing the cause and her life from then on were driven to the brink.

Yet, another man came to her and miraculously gave her a choice.

One, to simply die. And two, live a complicated life. Which would you choose?”

She had lost her family, her memories, and her name.

When she woke up in a blank state, a medical officer said to her,

“Your name is Harley.”

She was thrown into an unfamiliar situation, unaware of anything.