To Burn On Touch 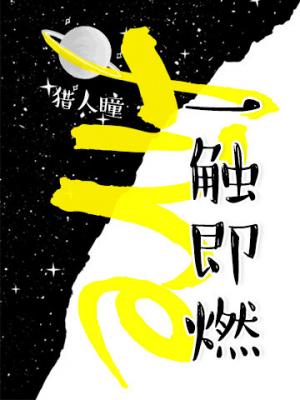 As a gifted and beautiful youth, Chu Mian was unfortunately the unluckiest of his peers. Not only did he contract narcolepsy at the age when he should’ve been most energetic, but after entering high school, he also met Yu Ran, who was infamous throughout the school for being an astoundingly big dumbass. From then on, Chu Mian would faint from anger everyday due to his boyfriend’s ceaselessly stupefying words….. and then awaken in his arms.

Chu Mian is the gong, a 100% type-A sheep who attacks; Yu Ran is the shou who doesn’t care about male etiquette. Tsundere and pure gong x sunshine chuunibyou cool and handsome shou. Mutual pining, pampering each other (1v1)