To Be a Power in the Shadows! (LN) 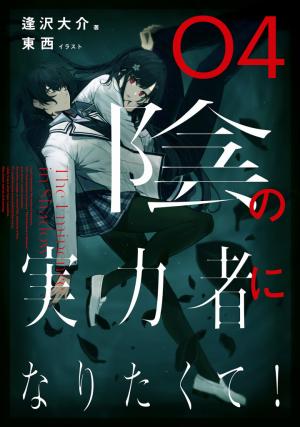 Just like how everyone adored heroes in their childhood, a certain young man adored those powers hidden in shadows. After hiding his strength and living the mediocre life of a mob character by day while undergoing frenzied training by night, he finally reincarnates into a different world and gains ultimate power. The young man who is only playing at being a power in the shadows, his misunderstanding subordinates, and a giant organization in the shadows that gets trampled…. This is the story of a young boy who had adored powers in shadows possibly eventually reigning over the world of shadows in another world.