Titan Beneath the Heavens 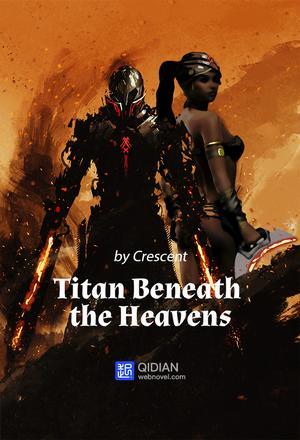 Oscar Neil Andrew Morisette was born into the Divine Empire of Titan with a silver, no, golden spoon in his mouth. Having been sent to prison at the young age of 5 for being the perpetrator of the biggest scandal of Titan Imperialty, he launched his political career after his release. He could be the Emperor’s favorite minister, the Princess’s husband, a Prince of the Divine Empire of Titan, or a marshal with tens of thousands of soldiers, but which persona will he choose to identify with?

This is a story of choices, of intrigue, of love. Will O’Neil Andrew Morisette bow to his fate, or will he entangle himself in romance? Where does his destiny lead, and what changes will he bring to the strongest empire in Westland?