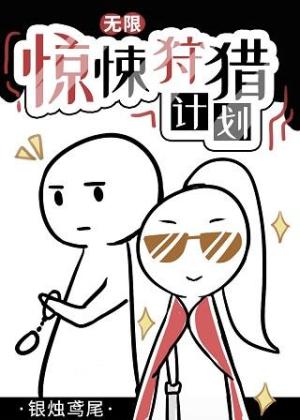 [Friendly Reminder: this is a mild horror, s*upid yet hilarious, hot blooded story]

Hundreds of thriller trial tournament zones, dreadful ordeals given one after another, places where ghosts and monsters rampant, and players surviving through lands of despair.

Ultimately, only one in a thousand survivors could be granted freedom.

In a completely chaotic situation, there is such a group of rabble who seems extraordinarily licentious and unrestrained.

It is said that they drive ghosts away as they see them, and slaughter monsters as they show up, wherever they stepped foot on, not an inch of grass will grow.

Yet who knew the captain of this group of psychopaths…

is just a blinded girl.

As a dangerous person who is on the system’s blacklist, Ling Chengmu’s blind cane was no ordinary blind cane, but a skull-shattering cane, a cane that sets off shocking rough waves.

And her latest goal is to eliminate the chief executive officer who came to arrest her.

“He won’t live long, I’ll send him to the Gods with my own hands.”

Qin Ce held onto his handcuffs: “Try then.”