Three Years After I Was Betrayed By Humanity 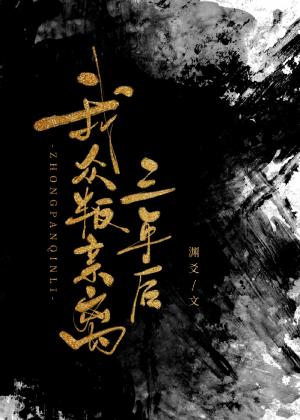 There were ten days left before the end of the world, and the people I used to know lined up to visit my hermitage, hoping that I, the former ‘savior’ that they had banished from the Union three years ago, would return to save the world again.

In return, I placed a semi-obsolete number machine outside my door, which only served to issue queue numbers but not call them.

In fact, I wanted to spill a pot of water just to demonstrate the phrase ‘Spilled water will not return to the bowl’, but considering that there were water-affinity magicians outside… Forget it…

They firmly believed that I was still as soft-hearted as before, and as long as they begged and guilt-tripped me, I would go through all the trouble and risk my life again for the world, just like what happened in the past ten years.

Pardon me, but not this time.

… And, even if the world was destroyed, I won’t die anyway.