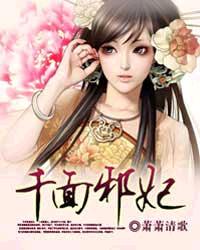 She had a lifetime of fake virtue without receiving a virtuous ending. In the next lifetime, she controls fates with the flip of her hand. To the jerk who wasn’t faithful, she’ll draw a premature death talisman for him. For the poisonous step mother, she’ll send a death flower. For the step sister who is two faced, she’ll personally rip off that fake pretty face!

But when she personally offered up her body to her nemesis because of a child who she had no fate with, something unexpected happened. The night of the big wedding, the groom changed and a cold and luxurious man pushed her down. “You can marry whoever you like, but you can only give birth to my children!”