This Prince Consort Is No Pushover! 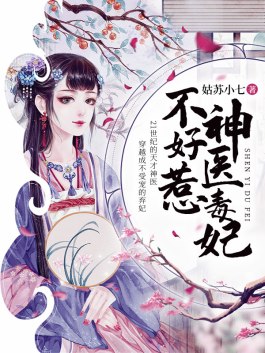 Yun Ruoyue was a surgeon from the 21st century who transmigrated back to ancient China as Prince Li Consort.

Prince Li, he was cold and arrogant. When he was young, he had witnessed his mother killed by an enemy in his own eyes. Thereafter, he lives his life in agony and shoulder the blood debt by himself hoping someday he would claim his revenge.