This Ninja Is Obviously Not Strong but Really Hard to Kill 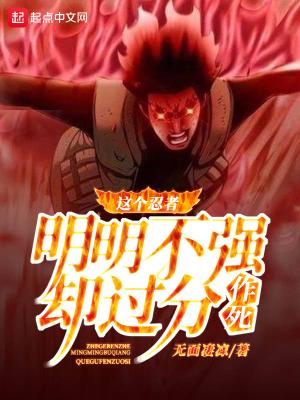 Ding! The system activated the mission!

[Look at this sick old man in front of you. Let us pull out his oxygen tube and send him off. Let’s give him a peaceful mercy teehee~]

Looking at the Gedo Mado Pipe inserted in the back of ‘old age Madara’, he was silent and even wanted to laugh, ‘

Do you mean his ‘oxygen tube’??? You want me to die?!?!?!?!’ In addition… The super suicide missions have been released:

[Personally experiencing the ultimate meaning of the Eight Inner Gates! —Take a hard kick of ‘Night Guy’ and shout out, ‘I would not call you the strongest!’]

[Give Otsutsuki Kaguya a Thousand-Year Kill! —And record this beautiful moment!]

[Art is Explosion… and SpongeBob Squarepants! —-To accompany Deidara to self-destruct!]

[Inviting Terumi Mei to host the wedding —No less than a hundred words of congratulations!]

In addition, there were many other kinds of death-seeking missions waiting to be opened. And when the main character looked back many years later, everyone was holding back a sentence of “Damn it, he’s crazy!”

“This Ninja clearly didn’t look very strong, so why did he not die even after doing this?”

“This was probably a poor child who had been dragged onto a path of death by a shitty system that’s on seeking death.”