This MC Is Kickass 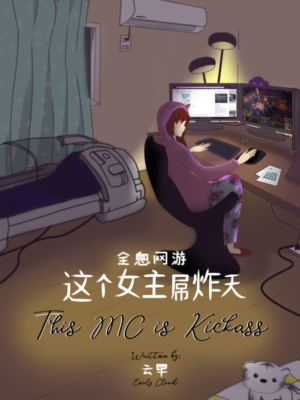 217 Chapters (Complete)
Chapters may be split into 2 parts in translation.

While creating her character, the game’s system randomly generated a “unique” name for her.

To avoid being recognized by her friends in reality, Shen Jingbin went for broke and made her in-game character look as ugly as possible, turning her into the ugliest character in the game.

But who would have thought that these days, even NPCs would judge her based on her looks! What should she do now?!

Thankfully, she had enough luck to overturn that. Hidden quests, amazing pets and top quality equipment were all lined up for her taking.

Even male gods were offering themselves up to her!…