This Damned Thirst for Survival 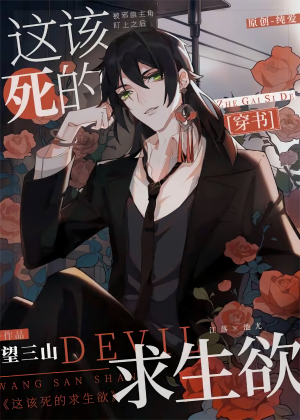 What’s even worse, he transmigrated at the time when the protagonist shou was already killed by the original body.

At the funeral, Jiang Luo was pushed in front of the coffin.

The deceased body of the protagonist shou in front of him was serene, with a smile at the corner of his lips. However, Jiang Luo knew that he had turned into a malicious ghost and was eyeing covetously at him.

The more dangerous it was, the calmer Jiang Luo became. When his desire for survival reached the critical point, he knelt on the ground with a puff, and forced himself to cry.

With his sincere emotion, he said: “Chi You, I love you so much. Please don’t leave me…”

The chilliness around him smothered slightly.