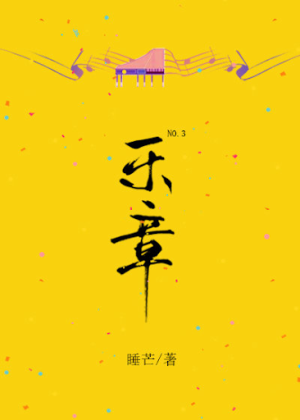 Luo Yuanxiao used to be a traverser.

Because of a plane crash, he transmigrated into a rich young master with the same name. Then he met the 20 years younger male god.

He took great pains to raise the male god to the age of 18. Before he could see him prosper, Luo Yuanxiao transmigrated back.

The male god is a once in a century piano genius. Mixed race, tall and beautiful and born in a rich family. He can be called a real life prince.

There are unreliable rumors circulated that… The male god grew up in China and was miserable when he was young. He was not taken home by his super rich father until he became an adult.

After transmigrating back, Luo Yuanxiao said: The rumor is true.

Sitting in the auditorium of Carnegie Hall, looking at the distant and mature male god, he couldn’t help crying as an “old father”.