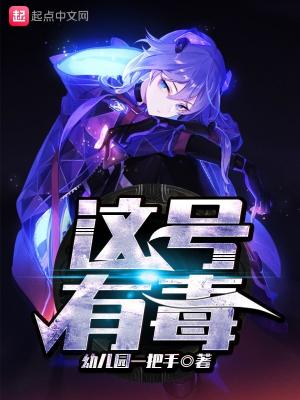 Shortly after Lu Xun creates an alternate account in ‘Heavenly Earth,’ he transmigrates into this Xianxia style game and becomes a glorious NPC.

He discovers that he has transmigrated to a time three years into the past. He originally plans to accumulate his strength and bide his time while idiotic players appeared in copious numbers.

Planning to issue quests to them so that they would be of use to him, he never expects that he would encounter difficulties from the get-go.

Now, the very first problem he has to face is… a ‘female devil’ who can’t be easily described in a few words…

“There’s something wrong with this account!” Lu Xun exclaims.