There Was No Finale 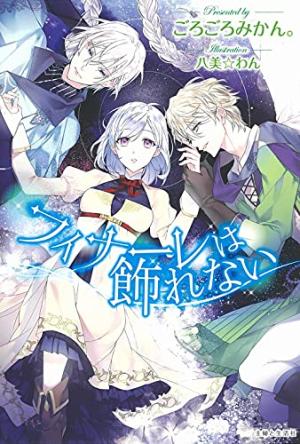 My mind went blank. I heard that Alyea Bewfiti was going to die in six months. She was a duke’s daughter and the fiancée of the crown prince.

One day, after just been told she only had six months to live and her mind couldn’t keep up, Alyea sees it.

She saw the crown prince, her fiancé, and an unknown young lady kissing—

On the brink of despair, Alyea was kidnapped by the crown prince’s order. She was abandoned in a strange land with human trafficking.

There she met a mysterious man who called himself Ryan.

“Would you like to go on a journey to save the world?”

This is a story about a duke’s daughter, Alyea, whose days were numbered and how she desperately tries to survive while losing her memories.