There is No Counterattack From The Supporting Character 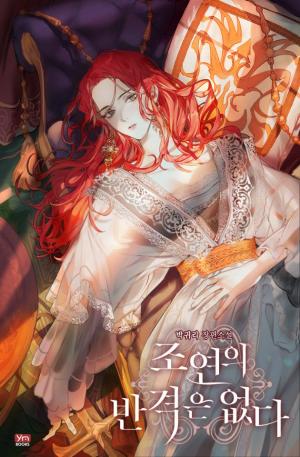 She became a maid in a book, and the family died after three years. Others who possessed people and ran wild were killed one after another by the protagonist and the villain no matter what.

In order to survive, I became the dog of the villain and longed for the day to escape, but…

“Do you want to run away from me like that? If you cut off your feet, I’ll allow you to crawl out of here.”

Stunned, she looked at him.

No, let’s think positively. It’s a great opportunity to just give two feet to that madman and run away.