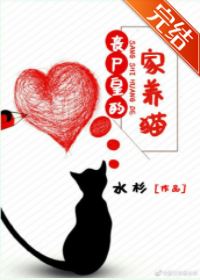 What can a cat do in a apocalyptic world where zombies are rampant?

Fang He, who was reborn as a cat, held a small dried fish and seriously pondered over his cat life.

In the middle of the night, with his cat’s claws, he scratched a blood-red oracle on the wall. He thought that his sh*t shovel officer would prepare for endless supplies and dried fish.

Who would have thought that his sh*t shovel officer would become a zombie on the first day?!

Hmm? Don’t rub my tail, don’t scratch my ears, not even my chin!