The Young Villain Dreams of a Golden Spoon 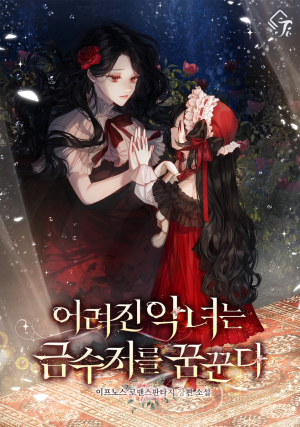 29 year old Kim Jiyoung, who has lived an unfortunate life.

When I opened my eyes, I had become Princess Alicia, an uncommon villain in the Heter Empire.

Aside from becoming a hostage and marrying the powerless prince of the Vald Empire, but even drank an extreme poison and became young?

So… The golden spoon is a gold spoon, but it was a spoon that could not be used at all.

“This is where the 8th Prince of the Empire lives.”

The only person in this world who can protect me is Kion, who is 8th prince and my husband!

This nonsense that I spit out, let’s be shameless.

I calmly bent my maple-like fingers and pointed at the man with his mouth open with a bewildered face.

It was the moment my husband became a father.