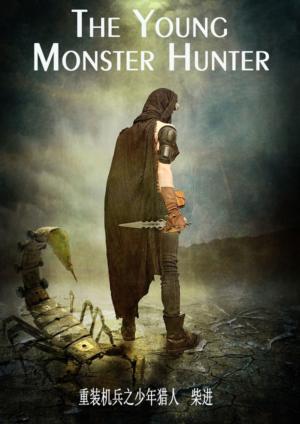 This is a story about the growth and exploration of distance. Eighteen-year-old Nange lived in a half-destroyed world after nuclear wars, a place where the environment around him had changed and was full of unexpected dangers from various beasts, monsters, and machinery creatures. In his first hunting task, Nange met with a legendary hero, Red Wolf, a monster hunter admired by people. Under Red Wolf’s direction, Nange decided to leave his hometown of Radot to begin a risky journey. On his adventurous path, he got to know two friends who shared the same idea and formed a team with them. They were a rich, second generation named Calan, and a poor girl, Fei, a warrior who had to live by her fists alone after her only brother’s death. Could they successfully conquer the invincible risks on the road and find the deeper reason that led to the nuclear wars?