The World’s Strongest Martial Artist who has Worked too Hard, Survives in the Magic World With Ease 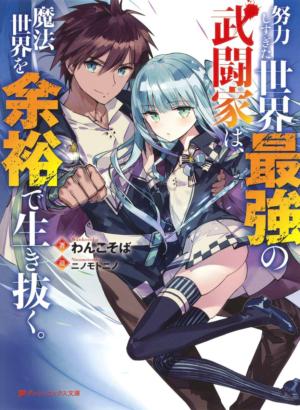 A young martial artist who died was reincarnated into another world where magic was commonly used in a daily basis, as a boy named Ash. However, after knowing he would never be able to use magic, his parents abandoned him in the forest when he was still five years old.

Nevertheless, Ash who has a strong yearning for magic since his previous life, continued to train desperately every day under the guidance of a retired hero who picked him up.

Unfortunately, even after he reached the age of 16, there was still no sign he would be able to use magic. However, Ash wasn’t aware that at that time, he already had enough power to defeat the demon lord with a single punch….