The World’s No. 1 Den of Iniquity 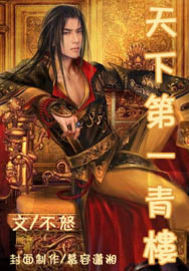 A mysterious blue agate bracelet brought Xiao Yueye into the gap in history and he became a part of the Murong Dynasty.

Reborn as the son of a courtesan, because of the legend of the Qinhuai River in the past, he vowed to build the world’s no. 1 brothel in this dynasty.

After several years of wind and rain, he finally created the world’s no. 1 brothel. The generals guarded the door and the prime minister greeted the guests. The civil and military officials discussed national affairs every day. However, he was always the boss of the brothel, not the emperor.

However, don’t let it go in front of him, because when Xiao Yueye sneezes, the world shakes.