The Whole Cultivation World Wants To Revive The Venerable 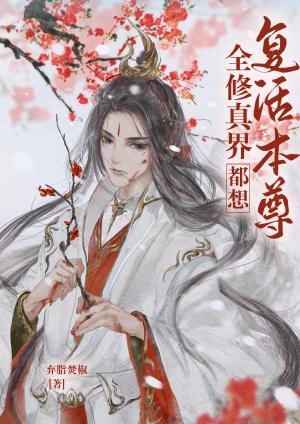 Li Fenglan, the number one person in the world of cultivation and an immortalization stage immortal, fell into qi deviation. He was spurned by thousands of people for doing evil things, split the Underworld River with a single sword, and had the whole cultivation world unify to beat him until his soul scattered. Only after his death did he realize that he was the villain in the novel.

Li Fenglan: This immortal has a swear word he doesn’t know…..

He never thought that a thousand years later, Li Fenglan would be revived inexplicably, and become a disfigured cannon fodder with all his spiritual roots crippled.

Then he discovered that something was wrong with the plot—

The Soul Condensation Tower in the forbidden area of ​​the Immortal Gate was established for him;

His Master who has resided in the upper realms for a long time, stands guard at his tomb in the lower realms

The main character who once used one sword to shake his heart spirit unexpectedly stole his corpse;

The distinguished reckless music cultivator good friend changed to cultivate the ruthless dao just to guard a trace of a remnant soul;

The Demon Master who was both good and evil was at odds with the cultivation world;

The unruly disciple used dead branches as hairpins, and from then on he only thought of one person.

It turned out that the whole cultivation world wanted to revive him.

Li Fenglan: I’ve received your kind regards, now you can get lost. Smile.jpg