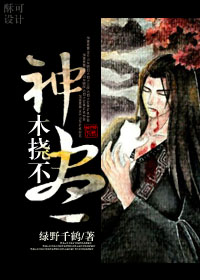 Mo Tianliao was a master weaponsmith and a demonic cultivator. When news spread that he was about to complete a divine weapon, cultivators from both the demonic and orthodox sides chased him down and killed him. In a stroke of luck, he managed to possess a new body and was reborn.

So what was the first thing on his mind after his rebirth? Avenging his death? Taking over the world?

Mo Tianliao: I have to find my cat!

Mo Tianliao: Why won’t you let me hug you? You used to be my cat!