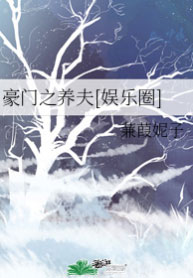 Ding Cheng was basking in the sun on an island abroad, and when he was about to fall asleep, he received a call from a domestic friend. He hurried back to Beicheng on the first flight back to China from the island.

”This is the person that this young master has liked for ten years. Who of you dare, try and touch him!”

Ding Cheng’s face was thunderous, like a little beast with exploded hair, and drove all the relatives of the Qi family who were there out of the ward.

”You are too useless, this young master just left for two years, you will become a vegetable…”

Ding Cheng cried for Qi Ling at his bedside. He wiped away his tears and grabbed Qi Ling’s hand. “It’s ok, I will raise you.”

Qi Ling after rebirth was originally pretending to be a vegetable, to take the opportunity to catch some restless fish, but he didn’t expect to catch his little wife who had nothing to do with him early in his second life.