The Weakest Incompetence Reaches the Throne 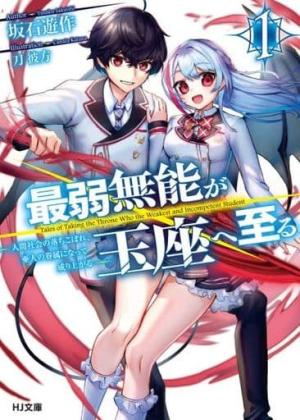 At 15 years old, the boy, Keil, was labeled as incompetent and was therefore constantly ridiculed – until one day, he became a vampire’s minion.

From that moment on, Keil began to realize that he had some sort of power. He could use a vampire’s body better than the vampire himself could and, more surprisingly, he could disobey the vampire’s orders if he wanted to. Keil was still unsure of what this power meant but he decided to use it to his advantage.

Keil had no idea that his “ability” would only activate once he became a vampire’s minion – and that it would give him the power of all the species.