The Way to Elegantly Tailor the Duke 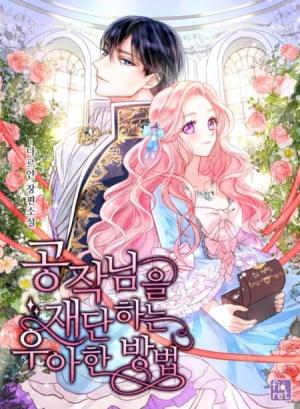 Due to her father’s command, Elisha, who was born with witch’s blood, will marry a scary duke on behalf of Cornelia?!

She just wanted to make a dress…

A handsome butler, John, appeared in front of Elisha who was in the disguise of her half-sister Cornelia.

Elisha does not know that John is Duke Luzark.

Two people who are deceiving and being deceived by each other, a heart-pounding smuggling drama!

A heart-thumping romance between the lively Elisha, who dreams of becoming the best seamstress, and the duke, who launches infinite affection!