The Virtual Character I Personally Raised Wants to Marry Me 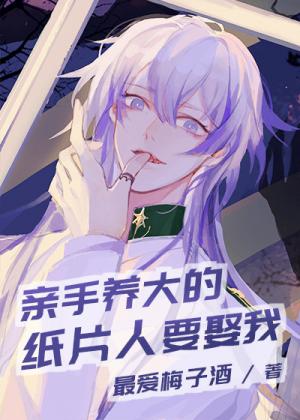 Xu Sili died at a young age. He woke up again only to find that… not only was he alive but he had become the new emperor of an alien empire. The empire was in a miserable state, facing a crisis of being destroyed by alien beasts at any time.

At that time, he fell down on the emperor’s exclusive gold throne. In front of him stood a handsome man in a white military uniform. The man wore knee-high black boots and stepped on his chest. There was a cruel and bloodthirsty smile on his face as he placed the laser gun to Xu Sili’s forehead. He declared, “Die, new emperor.”

Wait, wait! Xu Sili was confused when he saw the man’s face clearly. Why did this man look so similar to the virtual character he raised? Huh? This was the good-looking uniform that Xu Sili put in long hours to gain!

Si Sheng had a secret. He could hear the voice of God.

During the time when everyone around him was going crazy over the princess, he knew that everything about the princess was actually a gift from God, the one who truly saved him from the s*ave owner—

It was the great God!

He was mysterious and powerful. He had the most moving voice in the world. He stirred Si Sheng’s mind every night, keeping him spellbound and unable to sleep. Si Sheng wanted to see ‘Him’ so badly that he was going crazy.

Finally, there was a day when God asked him, “What would you do if I appear before you?”

Si Sheng knelt on one knee and humbly offered his loyalty. However, he realized at this time that he had a deeper… wilder ambition in his heart for God.

This is probably a story of the main character transmigrating to an alien world and rebuilding a home with his virtual character.