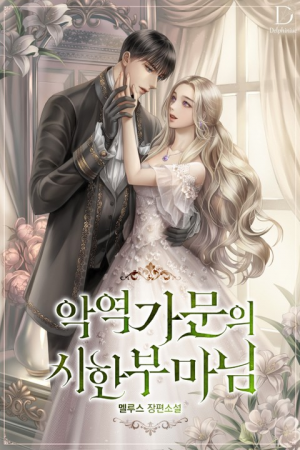 “Don’t you even want to live?”

Richard asked in an angry tone. For some reason, I felt like I was getting scolded, so I snapped back at him.

“Will I live just because I want to live?”

It will be a lie if I say that I don’t want to live. I wanted to live for as long as I can. There’s no person in the world who doesn’t have an attachment to life. But that doesn’t mean it would work the way I wanted it to.

And now, he wanted to get me a cure, Rosiere Blossoms. He was going to go and pick some when doing so was as difficult as picking the stars in the sky, so I couldn’t quite make sense why he was doing this.

Surely, like the original Diana, I should have responded by begging him on my knees to get me the cure to prolong my life. However, I didn’t want to beg to that extent.

“But we all know that we can’t obtain that flower, Rosiere Blossoms.”

“Then are you going to give up without even trying?”

“Why are you saying that without a care?”

“I only see you occasionally, Diana, but whenever we see each other, you’re acting like this.”

Richard said it between gritted teeth. Obviously angry, he stared at me with a burning gaze. I immediately held my hand to my chest without thinking.

“Whether you like it or not, I’ll still get the cure for you.”

I finally asked the question that was in my heart. Why Richard? For what reason? But my question put a strain on Richard’s face.

“Because I don’t want you to die.”