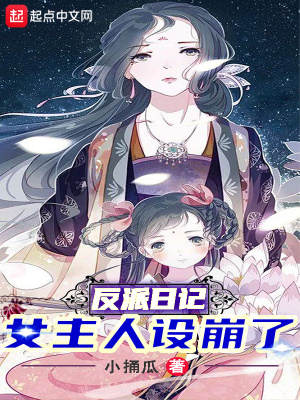 Jiang Mu, Who transmigration into the book, becomes the villain and after failing to pass the plot set by the system 100’s of times, finally gets Goldfinger – A Diary.

[It was sunny on March 5th, Ding Nanrong’s body is very explosive, but the clothes are so ugly, ugly, and ugly…]

[March On the evening of the 5th, Xue Menghan, was about to break off the marriage. This nympho is so s*upid, what lines should I say?]

Xue Menghan “You’re the nympho! You’re the one who’s s*upid! Who do you look down on!”

I thought I would write a diary to get a reward, play the villain, finish the plot and live a YOLO life.

But, I didn’t expect that the female protagonists actually had a copy of the diary, and they didn’t play cards according to the routine, and the plot became more and more crooked.

The more he wrote in the diary, the further the story went from the main story.

The more he wrote to set up, the heroine with MC like it’s supposed to be. The closer they got with the Villain (Jiang Mu).

The more he wrote in the diary, the stronger he got. (Although happy, but it’s troubling when he had to take a beating. And it doesn’t hurt at all, had to put an extra effort’s in his Villain acting skills.)

Nothing ever goes as he wishes.