The Villainous Wed the Heroine to Me at the Start 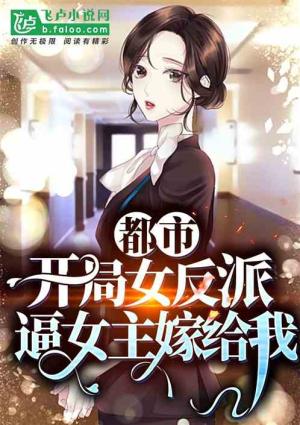 Lu Fei transmigrated into an urban brain-dead novel he had once read.

In the new world, he turned into the villainess’ sidekick!!!

What the heck was going on? That was the thought that went through his mind.

Others would transmigrate as rich second-generation villains or antihero protagonists, so why did he turn into a villainess’ sidekick?

However, with the System’s awakening, he came to the realization that being a sidekick wasn’t all that bad; it was quite cool!

Right at the start of his new life, the villainess tied up the hot heroine to a hotel bed and told Lu Fei to gobble her up!

She even forced the heroine to marry him!

Holy crap! How cool could the start get?

“Hey! You are the heroine, so be more reserved.”

“Woah! You are the Favored Son of Heaven! Don’t change your ways and kneel when you speak; I am merely helping my big boss get some stuff done, that’s all!”