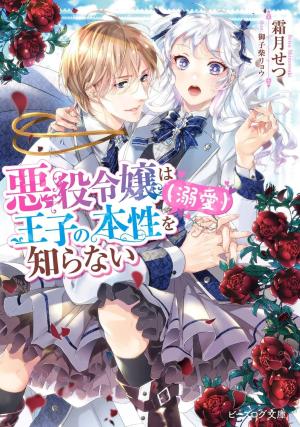 Berthia remembers her previous life in Japan during her engagement with the prince. She finds herself reincarnated as a villainess in an otome game she played. However, she liked it not because of the game but the love interest handsome knight! Berthia, who can only rely on her knowledge as a fan, still somehow manages to struggle as the fiancée of the second prince.

A love story between an incomplete game knowledge but hardworking villainess and the second prince who is attracted to her (but a yandere).