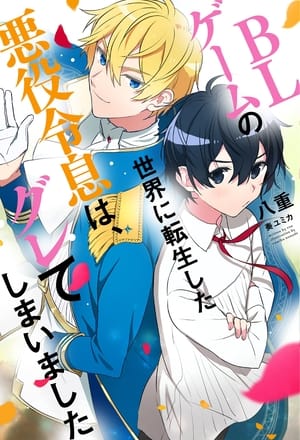 I, a duke’s eldest son, was made the second prince’s playmate, but due to the shock from being pushed into a pond by the prince, I remembered my previous life. It was then that I realized that this world is the world of a BL game.

In that game, like every villain, I get convicted and sent to a labor camp in the north… As if I’d let that happen to me! I will live my life the way I want to!

I don’t give a damn about the game! Not even a bit. Not in the slightest. I’m serious, ok!? Hey, Prince, you’re being weird, go to where the MC is.

This is a story where the protagonist gets gobbled up by the black-hearted prince.