The Villain Pleads With the Heroine To Kill Him 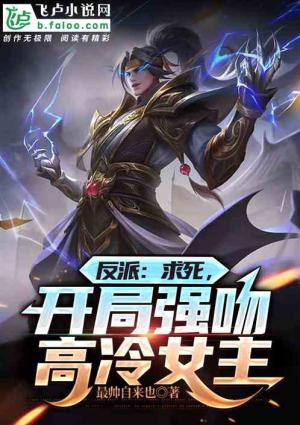 As long as the heroine Ye Qingcheng killed him, he could return to his original world and all the things he possessed will be multiplied a thousand times, and he will be able to marry his crush.

After two years of his transmigration, he was happy to finally die at the hands of the heroine.

However, the heroine put away the sword.

“You go away, I will not kill you.” Saying so, the heroine refused to kill him.

Qin Lu made up all kinds of reasons and persuaded her to kill him.

Qin Lu was really out of tricks, so in front of the crowd to take advantage of its unpreparedness, directly embraced the heroine.

When the crowd saw it, they raised swords with killing intent, and the protagonist was already in a rage.

The next moment, he believed to be killed by the heroine and he could accomplish the mission.

However, the result is that the heroine drags him into her room.

“Let’s go back to the room to discuss the discussion.”

Crap,this isn’t in the plot…