The Villain Just Wants to be a Salted Fish 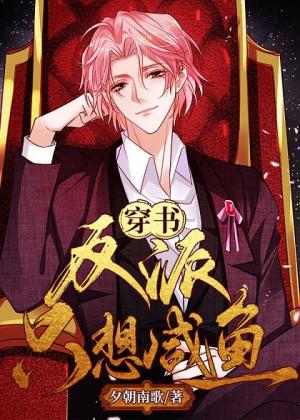 Ye Zexi transmigrated as the big villain in a danmei novel, who shares the same name as him. Then, he found out that everyone regards him as an imaginary enemy.

In this regard, he adheres to only one principle: Don’t want to fight, take everything you want.

In the boy group’s audition show:

The team member wanted to take the C [Center] position from Ye Zexi.

Ye Zexi took the initiative to withdraw for the sake of being lazy.

The instructor asked everyone about their purpose to join the competition.

Other contestants: Dreams, because we love the stage!

Ye Zexi: In order to go home and inherit the family property.

Unexpectedly, not only did Ye Zexi fail to be lazy, he also became more popular.