The Villain is Born with a Sweet Tooth 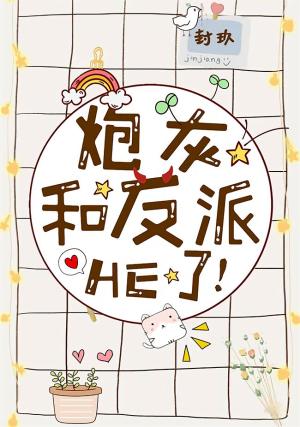 Tang Zhou dreamed that he was cannon fodder in a novel.

Because of prejudice, he misunderstood and hurt the villain. Later, he was framed by his illegitimate brother and suffered a downfall.

After waking up from the dream, he looked at the innocent and harmless young villain in front of him and decided to change his ending.

Fu Shen knew his life experience very early and planned for many years.

He agreed to Tang Zhou’s harsh requirements, pretended to be harmless, and quietly hid his power and bided his time.

He planned to turn around and leave after it was done.

But unexpectedly, after one night, the man seemed to have changed.

Peel off the coat of indifference, and there is a small sweet cake inside.

Fu Shen was born with a sweet tooth, and after tasting it, he was reluctant to let go.