The Villain Has Something to Say 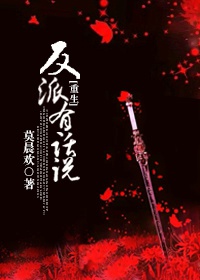 As the chief disciple of the number one sect under the heavens, Luo Jianqing’s reputation was brilliant. He was the most respected apprentice-senior brother of his younger apprentice brothers and sisters: the last disciple of the real world’s number one cultivator, Luo Jianqing *something I didn’t understand about respected master and serious dao?*, not overstepping his limits by even half a step.

After…… he was stabbed to death just like that by the main character with a single sword. The sword used was his master’s sword.

Wu Yin: “Jianqing, I have something to say to you.”

Luo Jianqing: “Master, I also have something to say to you.”