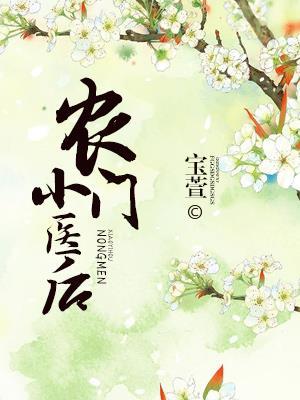 “She had just traveled through time and now she’s doing a cesarean on her dead mother? And the children were still alive! Then, she had barely had the time to relish in her joy before the stupid villagers were going to burn her as a witch? Later, an emperor arrived on his horse and said, “Come with me.” The girl asked, “Why?” He answered, “Help my precious horse deliver her foal!”

Lin Fuyin had only thought of leading a quiet life with her two siblings after avenging her mother. She had never thought of being embroiled in the murder within the royal family as a village girl! Follow Fuyin through her tempestuous journey and as she stands at the top of the Wei Kingdom! The phoenix flaps its wings, about to soar…”