The Vicious Female Character at the End of Days 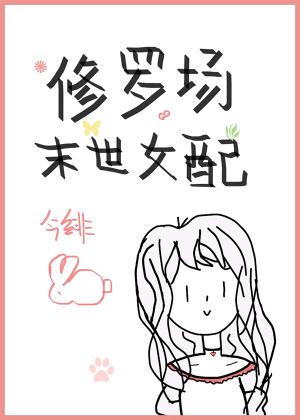 Bai Qingqing transmigrated into an Asura field novel at the end of the world and became a female cannon fodder. Because she was jealous of the heroine, she put everyone in danger and was finally thrown into a pile of zombies by one of her admirers.

Right now, she transmigrated when she had just drugged the male lead and her life was immediately in danger.

When she opened her eyes again, she pretended to have amnesia and shouted sweetly: “Brother.”

The man looked at the girl who crashed into his arms, rubbed her lips with his finger, and raised his eyebrows: “… sister?”

When the zombies assieged the fortress and the humans were about to become extinct, a group of strange beasts appeared to devour the zombies, and Bai Qingqing, standing on a mutant plant, used her powers to wipe everyone at random.

Is this the weak and pitiful all the big guys are looking for like crazy?

The high-ranking animals and plants that repelled the tide of zombies followed Bai Qinqing obediently. She sat in a chair made of vines and said: “I can save the city, but you have to pay.”

The lord of the fortress appeared on the wall and with deep black eyes, he smiled: “As long as you stay, both the base and your brother will be given to you.”

Bai Qinqing: “???” He had actually faked his death!

Bai Qingqing: You lied to me!

Fu Chen: Didn’t you lie to me too?