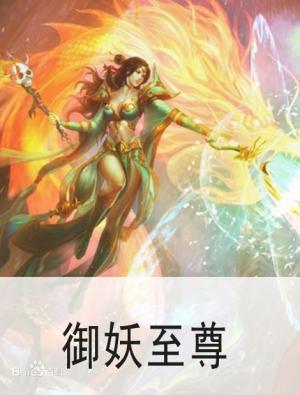 Chu Yun was an Explorer. He has discovered a secret, but died an unwilling death. Opening his eyes again, he found that he was returned to 23 years ago.

It all started again, and he was determined to make up for all his regrets, chase his dreams, and embark on a different path of becoming mighty.

The lovely Heavenly Fox loli, the beautiful Lamia woman, the pure Lotus Fairy, the innocent Rabbit Demon girl, the sexy Scorpion sister … one by one was added to the harem.

The Star Sea Dragon Palace, the Abyss of the Sea’s Eye, the Tomb of Ghost King … many Legendary Places were hidden, waiting to be excavated.