The Vampire and His Pleasant Companions 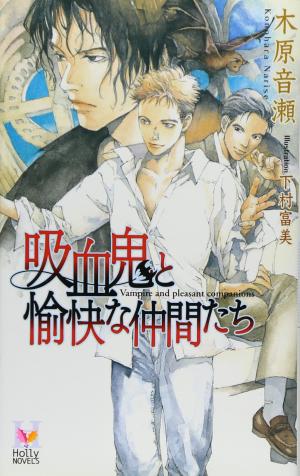 Albert Irving is a man from Nebraska who was turned into a vampire 8 years ago. However, the transformation didn’t go exactly how it should have—he ended up a half-formed vampire without fangs and unable to control his transformations from human to bat, causing him to be bat by day and human by night.