The Urban Legends of Monsters 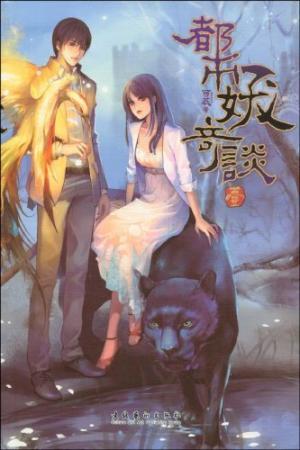 With the development of human civilization, something called Metropolis begins to appear on the planet.

There, buildings are towering, roads are puzzling, and nights are sparkling with lights. A variety of humans lives there – they rely on the city to survive while they also help the survival of the city. However, humans may not realize, each time they build a building, they construct a viaduct, they light up an all-night-glowing lamp, that thousands of creatures will have their homeland lost, that they will never see the familiar starry sky when they once again look up. Humans may never care where they come and where they go. But to survive, they have to force themselves to adapt to the new environment, adapt to the humans, and adapt to such a metropolis.

Humans may never realize, that they are not only sharing the cities with just plants, dogs, cats, birds, or insects – there are even creatures that are smarter than humans, and that disguised under human appearance, either out of goodwill or out of malice, living in the city, to survive, to prey, and to evolve.

When a city gets large, there will be all kinds of creatures…