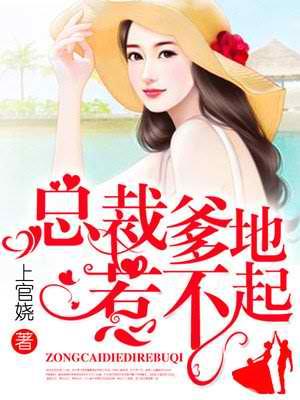 After a vacation, when she returned to her country she caught her fiancé cheating. She angrily left and disappeared.

Five years later she returned with her talented kid. Afterwards Xiao Bao participated in the piano competition. Unexpectedly her son actually came looking for his father.

“The camera on this side, take me to take a look! My name is Tang Bao, my mommy is called Tang Siyu and she’s very pretty! I’m four and a half years old this year. I’m looking for my father, you probably look like me, please be sure to contact me, oh!”

After that, he was gone from the front of the camera again and said, “Oh, I’ll wait for you!”

In the background, a woman became mad. A few days later, a mysterious man came to their doorstep and claimed to be Xiao Bao’s father.

Tang Siyu looked at this tall and handsome man, who her son was a carbon copy of, and then became angry.

Five years ago, the bastard who pinned her down was him?