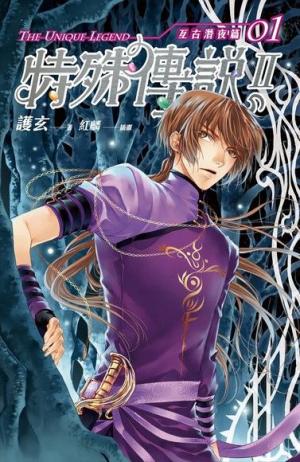 If the heart speaks, its words must be a curse.

After Senior is away for 11 months, Yangyang becomes a year 2 student.

In one of the Guild’s missions, he encountered a legendary magic beast,

Yangyang initially thought the magic beast was pure and innocent, but it not only turns out otherwise,

But has also even conveniently integrated into his life…

The medical base has been attacked, forcing the deep-sleeping Senior to be immediately sent home.

And yet, the emergency escort team formed is claimed to be the worst!

Comprising the purple robe and black robe who are perpetually on cold war, the Unicorn full of smutty interests, and Devil Master and Assassin who are widely frowned upon!

Goodness! The journey has only just started and the situation is already in a mess!?