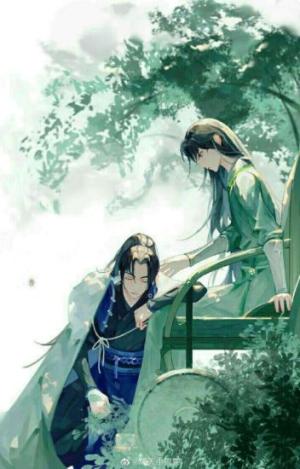 Once upon a time, there was an assassin who became unemployed.

As his pocket grew thinner, he decided to go around and offered his services like a door-to-door salesman,

“Do you have any enemy? One head is one hundred taels.”

It was such a good offer, yet for some reason, no one took it until…

“Do you have any enemy? One head is one…fifty taels.”

“I don’t have any enemy, but I can hire you as my bodyguard.”

“Assassins also have their pride.”

Ever since the assassin became unemployed, a silly short story was born.