The Unbound World’s “Normal” is Difficult 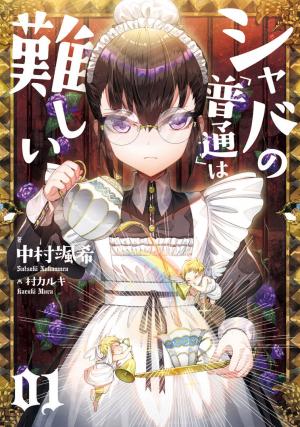 The Walter Prison is a prison that has been known as “The Hell.”

Elma, a young girl, born of a prostitute, was raised by prisoners and was released from the prison from a pardoned state when King Luden, the great king, died.

Elma is then made into a maid of honor at the order of the Second Prince Lucas, who issues the order for her release. She follows her mother’s advice and starts to live her life as a “normal” girl, but she always ends up doing something outrageous.

Her unconventional abilities and actions soon caused an uproar in the entire royal palace…?

“Perhaps…the people from the unbound world, can’t do that much? (With a straight face) ”

It’s a remarkable story of a young girl who aims to be “normal” in the unbound world.