The Unavoidable Reason of Accidental Engagement 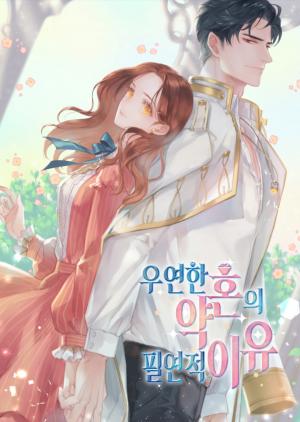 “Anyway, you’re such a heartless man.”

Since their first encounter, it was already a mess between Syamila and Haem.

Even so, with all the endless proposals from the Grand Duke, will they finally surrender to the engagement?

“I will never recognize you. ”

“I too am not really interested in that, huh.”

These two people denied the marriage, but…

“Daughter-in-law, everything that exists in this dukedom is yours!”

The Grand Duke pampered his daughter-in-law with abandon.

Furthermore, this engagement is entangled with a staggering secret. The secret heritage that will be unfolded together with the man and the woman’s striking romance.