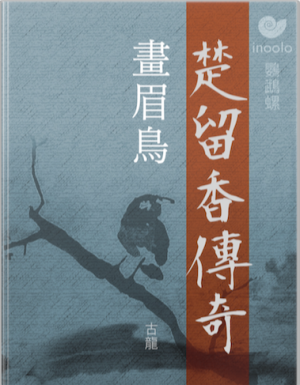 This is the third and the last part of the story arc collectively known as The Legend of Chu Liuxiang [楚留香傳奇]. Although not absolutely necessary, reading the first two books is recommended, since there are references to these books.

Returning from the Great Desert (see Book 2), Chu Liuxiang and Hu Tiehua have a series of encounters with Li Yuhan and his wife, Liu Wumei, a former apprentice of the Stone Avalokiteśvara (Shi Guanyin). Eventually, these encounters led Chu Liuxiang to the final showdown against the Shuimu Yinji, the mistress of the Holy Water Palace, and solved the mystery of the ‘Trush’.

The chapter started from chapter 63 as the continuation from The Great Desert which ended at chapter 62.