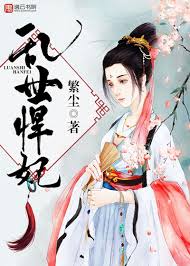 She is the eldest daughter of Rui Wangfu, the state of Chu is a product princess.

and, on the heartless Tusigoupeng … “If there is an afterlife, I will be deceived by the people of the Palace of pieces, let them pay blood!”

God Favors, Once reborn, She became the lowest maid of the palace.

But，Hunted, bullied, What if she doesn’t have the right to kill anyone?

Qing Qian: I’ll save you. Do you have a thing for me?

Later，after a certain night, a man and a woman recall their first meeting.

A man sincerely asks: “The first time you see me, do you want to eat me dry?”