The Trick to Teasing a Noble Family’s Son 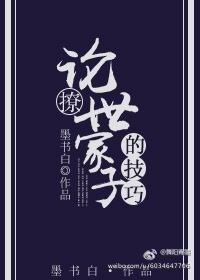 The first time Wei Lan and Xie Si met, she thought, the three obediences and four virtues as well as kindness and generosity could be cultivated. So long as the person himself was good looking, it was enough.

Many years later, having reached the highest official position, while facing the bunch of colleagues she had teased and having the vinegar king Xie Shi behind her back, she felt that her face hurt. It really hurt.

Female lead transmigrated while the male lead was reborn.